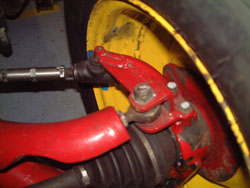 For years we have had problems with the occasional breakage and for some time we have been thinking that adopting the rosejoint and bracing technique used by our counterparts in Belgium would be a good idea.

Although it looks complicated, the modification of an already turned arm should be relatively straightforward as long as you have access to a medium powered welder and can weld to a good standard. 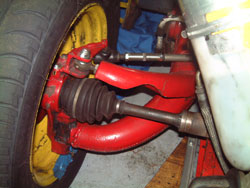 This is not a compulsory modification, but one that should make the front arms last longer, as there is less load directly on the kingpin and especially the smaller top bush.

In the past there have been a lot of problems with poor quality casings on the front arms of later cars and this addition will help to spread the load and stop accelerated wear on the arm and king pin.

It should also make the cars safer in the event of large impacts to the suspension and should stop meetings like Anglesey where three arms broke in 2006 from happening again. 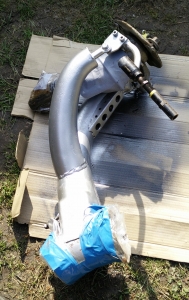 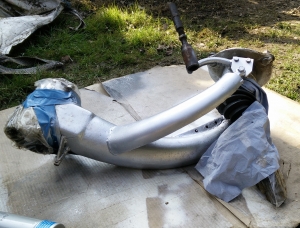