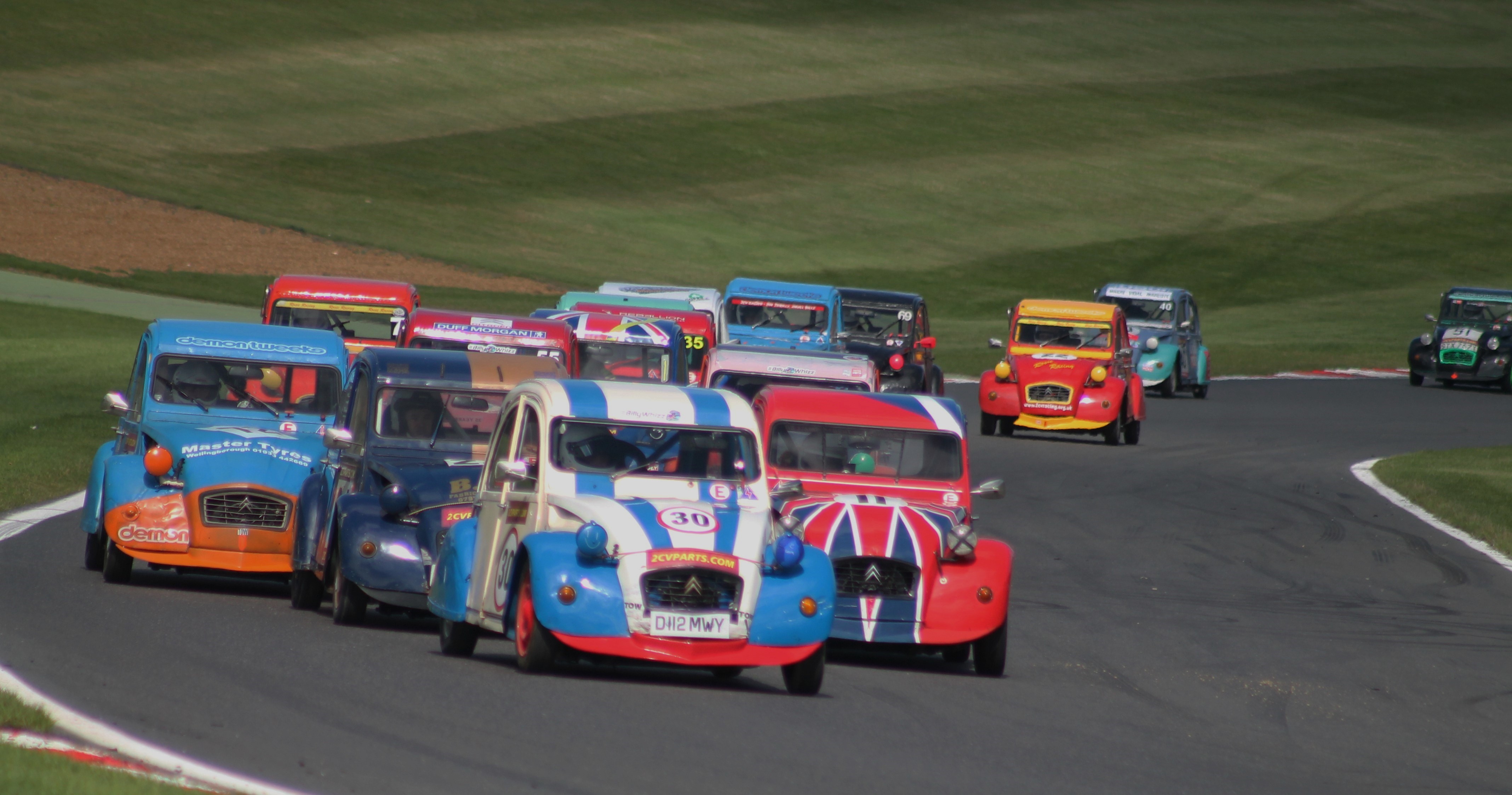 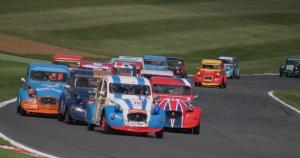 The 2CV Racing Championship is back in action at Brands Hatch on Saturday, with two sprint races.

Former multiple champion Pete Sparrow won both of the sprint races at Cadwell Park and will be looking to add to his tally, but defending champion Lien Davies and Tom Perry were Cadwell Enduro victors. Davies is in the first race at Brands with Perry taking over in the second.

Nick Crispin has two chances as he is racing solo, as are Alec Graham, Richard Gardiner, Marc Grasby, Chris Yates, Michael Fox, John Widdowson, Matthew and Nigel Hollis, David O’Keeffe and Chris Hall.
Sandro Proietti is usually sharing with son Luca, although this time he will run solo too. Mick Storey and daughter Katy are going to be busy though, as they are running in both car 4 & 22, having one race each in each car.

Ainlsie Bousfield does race one before Simon Clarke takes over, while Nick Roads hands to Brian Heerey.

In the media News

Autosport article – How To Build